When Factual, the neutral data company that makes data accessible to everyone, announced the
conclusion of its $35 million Series B round last December, CEO, Gil Elbaz, said job one would be scaling the
company’s revenue organization “to meet ever-growing demand, while maintaining the unique
data-driven, partnership-friendly approach that has become a hallmark of [Factual’s] company’s
culture.” To lead that effort, Elbaz today announced that experienced technology executive,
Rob Jonas, is joining Factual as its first SVP of Revenue. Jonas’s resume includes extensive
experience leading high growth revenue teams and managing partnerships at companies including
Google, Yahoo!, InMobi, and PubMatic. 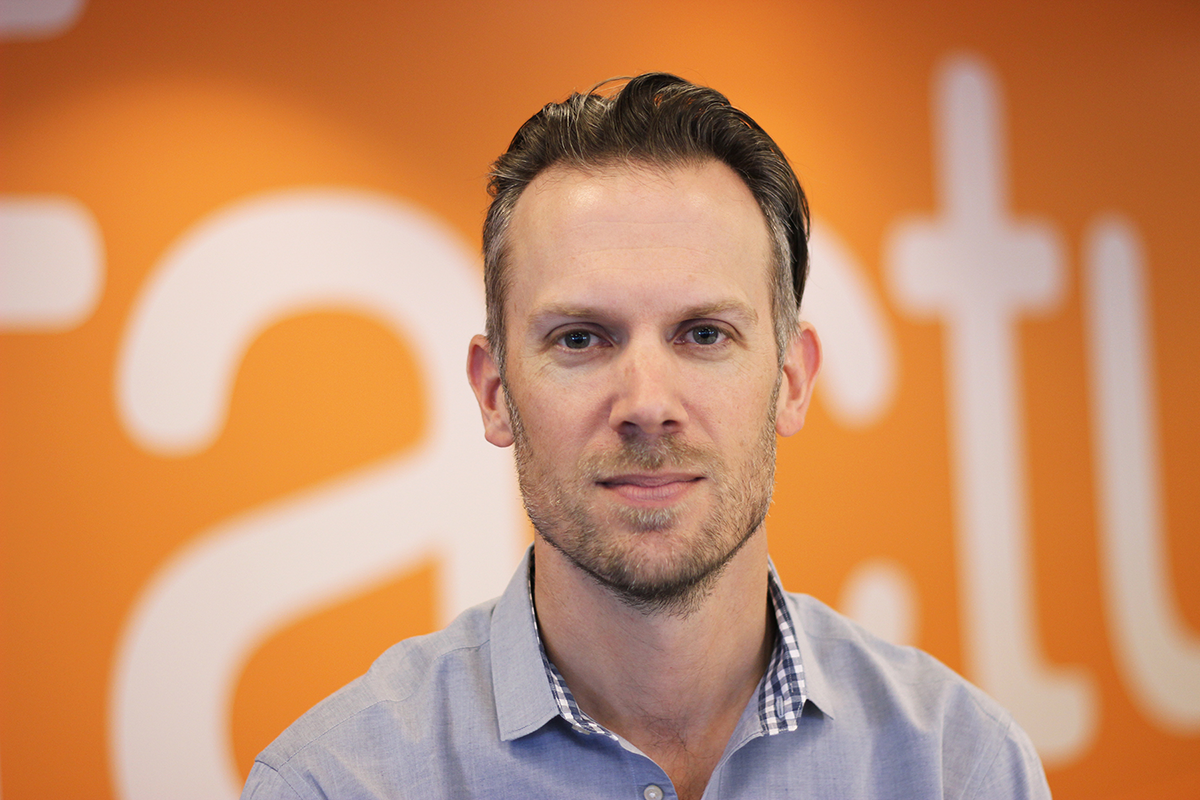 “Our existing business development and partner services teams have done an outstanding job
building and deepening relationships with a large number of customers across mobile
advertising, mobile apps/platforms, and traditional Fortune 500 companies, but now we’re ready
for the next level and I believe Rob is the guy to get us there,” said Elbaz. “Beyond his
depth of experience with digital advertising, what impressed me most about Rob is his
enthusiasm for data and the untold ways we might serve customers – and ultimately empower
innovation – with accessible, actionable, factual data.”

Now we’re ready for the next level and I believe Rob is the guy to get us there.

Jonas’s priority will be to scale the revenue organization quickly enough to meet the demand
the company is seeing from the market. Factual’s Global Places™ data and Geopulse® data
services are quickly becoming the global standard for places data and location-based mobile ad
targeting, with partners including large mobile platforms such as Apple (Apple Maps), Facebook
(Facebook Places), Microsoft (Bing), plus thousands of smaller developers and mobile apps;
leading mobile advertising companies such as DoubleClick by Google, InMobi, Turn, The Trade
Desk, Adelphic, AppNexus, Sizmek, and dozens of others; and leading companies in payments
including two of the four major networks, large card-issuing banks, and payment processors.

From the outset Factual built a global dataset and globally applicable products, which led to
its success in developing relationships with large global tech companies. The company has also
seen strong growth in international demand from foreign based companies and through its global
partners, even in the absence of having local teams to capitalize on the international
opportunity. To that end, Factual is growing its presence both in the U.S and around the
world. The data company recently acquired new office space in San Francisco – more than
doubling its Silicon Valley presence – and expects to move into expanded space in both Los
Angeles and New York City by mid year. Its first European office is slated to open in London
by Q2, with additional international offices to open by the end of 2016.

There has never been a more exciting time to be in the data business and I can’t imagine a
better place to help realize its potential, than alongside Gil Elbaz and the world class team
he’s put together at Factual.

“There has never been a more exciting time to be in the data business and I can’t imagine a
better place to help realize its potential, than alongside Gil Elbaz and the world class team
he’s put together at Factual. It’s a little like pioneering rock n’ roll alongside Elvis. ”
Jonas said, “The work Gil achieved at his first company literally made online innovation
financially feasible, and talking to him about his vision for Factual, I’m left with the
impression that Applied Semantics was just his opening act. I’m honored by his faith in me and
look forward to helping make that vision a reality.”

With 16 years of experience, Jonas has a track record of success in leading high growth sales
organizations and overseeing international expansion for companies at the nexus of data,
software, and digital marketing. Previously Global Chief Revenue Officer at PubMatic, Jonas
led PubMatic’s full strategic, operational, and revenue management globally, and was
responsible for launching PubMatic into Japan, along with overseeing massive growth in EMEA
and APAC. Prior to PubMatic, Jonas had leadership roles at InMobi, leading both EMEA and
Global Business Operations, and has worked at Google, Yahoo, Overture, and Idealab. Jonas
earned his degree from Oxford University, and has completed executive education at the Judge
Business School, Cambridge University, both in the United Kingdom.