With over 100,000 people in attendance, Mobile World Congress in Barcelona was once again bursting at the seams. The event ended, not so ironically, with the much-anticipated IPO of Snap Inc., the mobile-first ‘camera’ company boasting an impressive 160 million daily active users.

The tagline of the conference this year was ‘The Next Element.’ and with the widely acknowledged absence of anything truly breakthrough being launched at the event, much of the conversation and activity seemed to be about companies driving meaningful engagement for their businesses through the abundance of technology, innovation, and data already at the industry’s disposal. Below are five key themes we noticed during our time at Mobile World Congress this year. 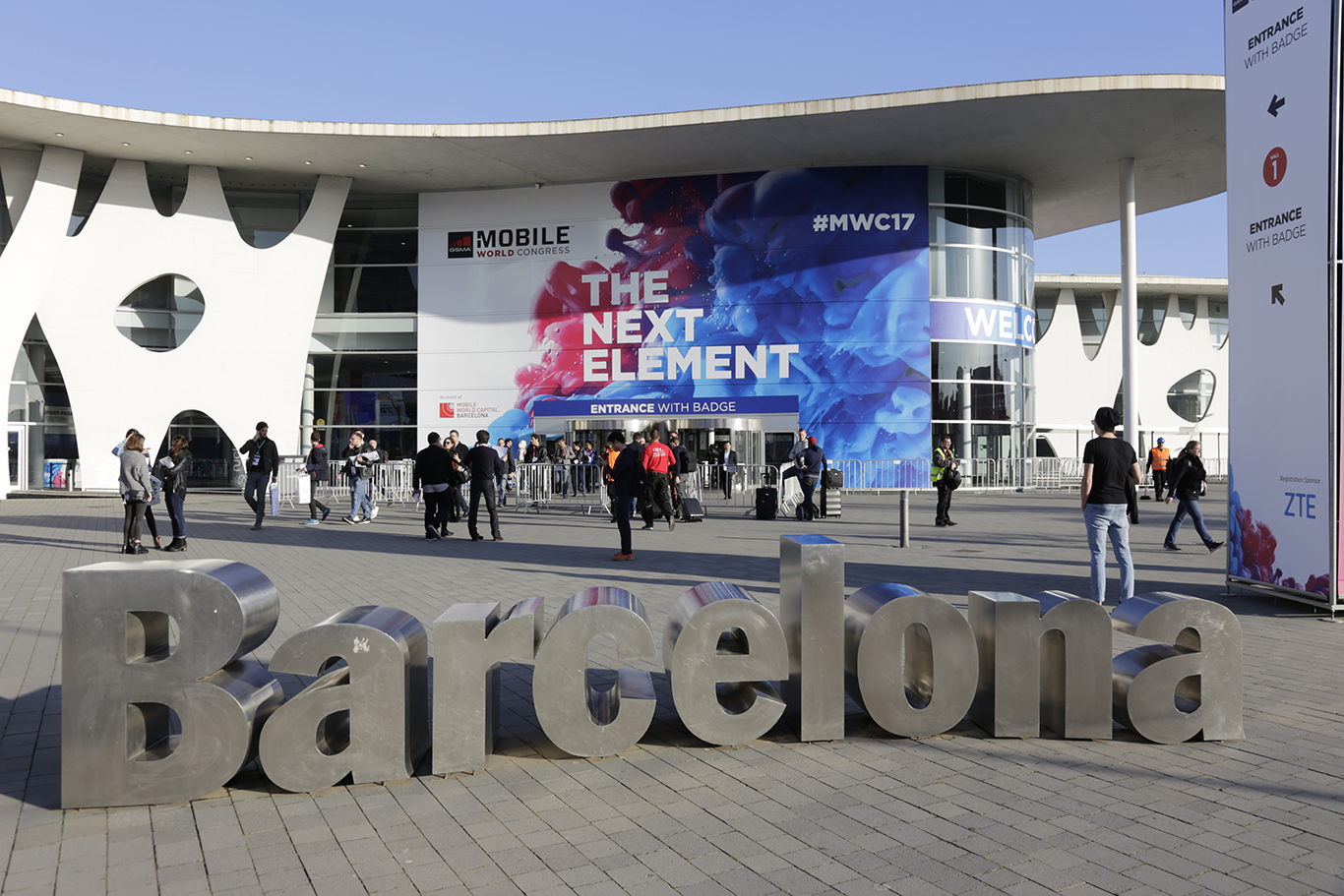 Mobile as a Meaningful Device
It’s remarkable to pause for a second and consider the astounding growth of cellular phones in the past 20 years. The ten-year journey of the smartphone within this period has helped the mobile industry branch out from helping people to initially connect to one another, to the device becoming a vital and personal extension of people and the things they care about. The event showed that the next revolution is truly in motion — connecting mobile devices and people with the world around them in more meaningful and practical ways (and a few slightly useless ones, I’m sure!)

Data is Key to Mobile First
There is no doubt that the event has diversified from its original roots in Telco and Devices. The broader technology and infrastructure that has been built around the smartphone industry is evident across the halls of the congress. Dominant themes include the Internet of Things, 5G connectivity, mobile payments, health and fitness, smart homes, artificial intelligence, digital assistants, virtual reality and smart cars (with Auto companies including BMW, for example, exhibiting their intelligent drive car connectivity prototypes). All of this was underpinned by a substantial theme around the growing role of data in helping these areas reach their full potential.

The Ad Tech Struggle to Be Different
Conversations with the ad tech crowd around Hall 8, and into the evenings at various ‘networking’ events, continued to center on a few themes — the most common being that it’s impossible for the industry to sustain the sheer volume of businesses operating in the sector, many of whom appear to lack the true differentiation to survive. This probably also explained the continued rumors of acquisitions and consolidation in most corners.

Agencies are Active, but Where are the Brands?
Agency attendance seemed to be at an all-time high, and our conversations have become more technical in caliber as the years have gone by. The seismic rate at which programmatic infrastructure and data driven product building are being rolled out across agency groups made for some very timely engagement and discussions for the Factual team. We covered a good cross-section of different businesses and many people we met agreed there is a growing appetite and role (inside and outside ad tech) for solutions built around high quality location-data for a rapidly innovating set of markets.

While the agencies were very active, there seemed to be a noticeable lack of brand direct attendees at the event. This felt surprising for many at a moment in time when the mobile device has become so central in the lives of consumers. There was shared sentiment that more engagement and presence from brands would be good for the industry and this event overall.

Personalization for the Smart Consumer
Throughout the conference agenda, there were a series of focused sessions covering content personalization, the role of mobile-first data for marketing, and broader topics around the marketing technology landscape. Now, more than ever, marketers need to create personalized advertising experiences for consumers, and they are using data to do it. For an ‘old timer’ in year 10 of attending this event, I can’t help but find myself reflecting at moments during the week on just how forward thinking and diverse these discussions have become – especially compared to the early days of talking about the best way to run on a pack SMS promotion!

As ever, MWC is a true sign of the times and useful insight into what’s on the horizon for consumers. More than anything though, the connection with people is what makes this event special every year. It was a pleasure to meet many of our existing partners, clients and friends from around the world — as well as make many new ones along the way.